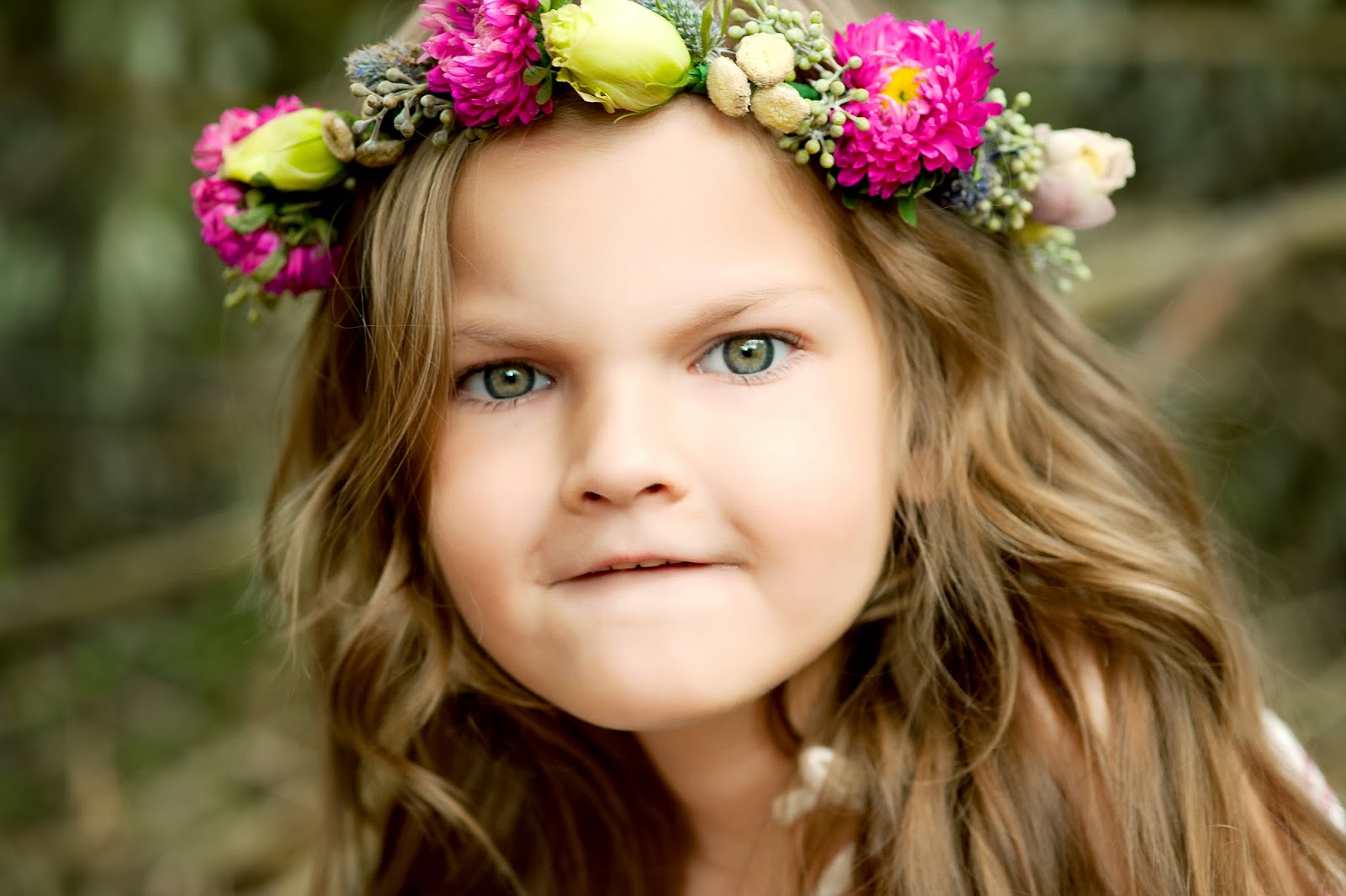 I can't believe I started this blog 1 year ago this month! Wow-a lot has happened this year. It was one year ago I felt like I had lost a child... with confirmation of Asia's 2q23.1 microdeletion syndrome diagnoses. Finding out that Asia's symptoms were related to her genes meant there was really nothing I could do about it-her physical symptoms, her development, her overall health. I look back now at some of the first posts on this blog and it amazes me how much has changed. Last year at this time Asia was a MONSTER! She was physically abusive, screaming and tantrums non-stop, seizures were happening very frequently. I was ready to start seeing a therapist so I could cope. I am going to start by telling you that Asia-has had a amazing year! I am even more excited to tell you that we have started weaning her off of one of her anti-seizure medications!!! Yay!! Last year I removed one of Asia's prescriptions from her diet and it made the world of difference-her personality came back, she was healthier and peaceful. From there it all got better. She passed a goal at school!!!! First time ever. Everyone at school and her bus drivers have commented on her balance and coordination improving and how much conversation she tries to have with them. She is alternating her feet when she goes up stairs (this is BIG). She is starting to "play" with some of her toys. I have seen her use independent thought when asking her a question and then making a choice. One of her prescription medications was being given to help her "drop seizures". The awful, terrible kind of seizures-the ones that have scarred her face. We haven't noticed these types of seizures for at least 6 months. She will remain on another medication because right now she still has seizures-more of the absentee type. So....her neurologist approved the weaning off of Topamax to see how she does. Asia has had a very hard time this year keeping and gaining weight, she seems to have little appetite. She is also still very delayed with speech-she continues to only have a few words. Other children with 2q23.1 speak normally and we have a concern that Topamax is delaying her speech and causing her to have little interest in food. If she reverts to having drops-my hope is at that time she will be able to try CBD instead of Topamax. I am excited to see what this year holds for Asia and my family-Here's to 2014!

I have a cute side note: We all know that Asia loves her cheese. She will only eat the best now-you know, the expensive types from places like Italian deli's. Nothing American or "orange". At this appointment we were telling her neurologist that her appetite was very poor and all she wanted was expensive cheese-he thought this was pretty amusing saying "being a French man I understand"-it was so cute. If cheese makes her happy-she'll get her cheese:) 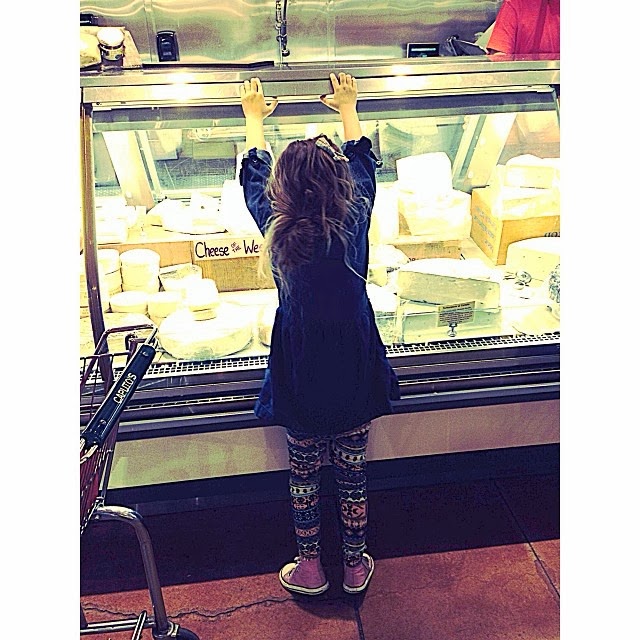