Something really cool and Asia finally lost a tooth!

Asia finally lost a tooth this week!! I have been anticipating this for years and nervous about it. I don't know why I was worried about her losing her teeth? So, she will probably swallow them, I guess there are things that are worse:)  She doesn't understand the concept of the tooth fairy anyway...We were actually on a road trip this last Monday and she kept making noises like she was going to throw up. Then she started scratching her tongue? I found something that she could puke in if she needed too-sometimes she will get car sick, that's all I thought it was. Later when I was brushing her teeth, her right front tooth was gone- I guarantee she swallowed it in the car and it was bothering her. That's why she was acting like she had to throw up. I have been trying soooo hard to get a picture, and it is impossible. She looks so silly-now to try and keep her from grinding down her new teeth!!
Part of the road trip we took last weekend was to Bryce Canyon National Park, Utah. It really is a spectacular place. Growing up in Southern Utah I had access to all kinds of amazing National Parks and I definitely did not appreciate them the way I do now. We have kind of been forced into these weekly road trips to So. Utah so it has given us an excuse to explore a little bit. Ok, the something cool. 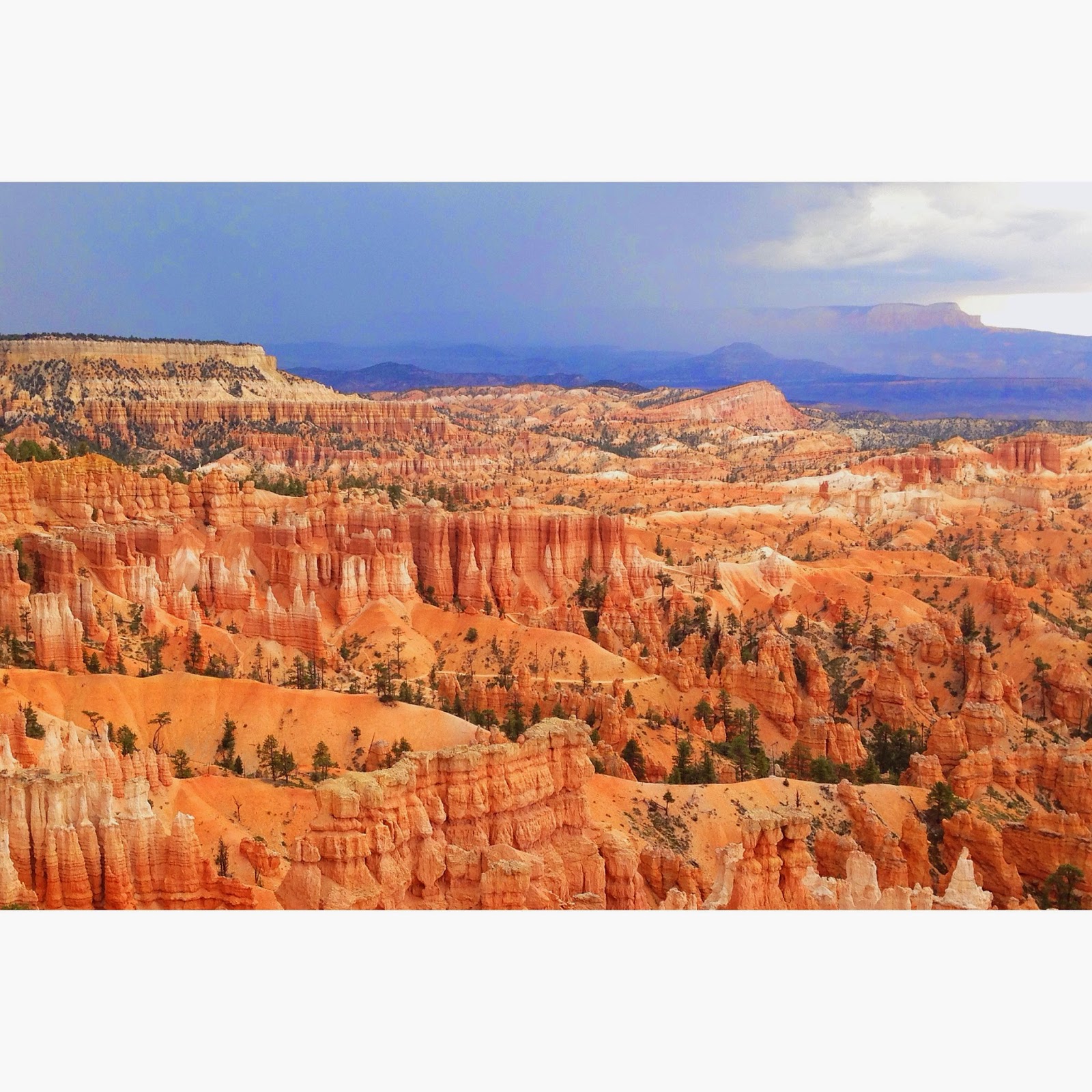 Did you know that all All U.S. disabled residents & disabled Veterans can get free admission to National Parks year round! It can also give you a discount on other services. I had no idea! We got a tip from a friend and asked about it when we were at the entrance to Bryce. Sure enough, we got a pass! The Park Ranger asked if Asia was with us, and talked to her a bit through the window. We signed a form and he gave us a pass. I think this is really cool and the Access Pass is something more people should know about. There are different types of passes available through this program. Below it says that documentation may be required, so be prepared if asked. 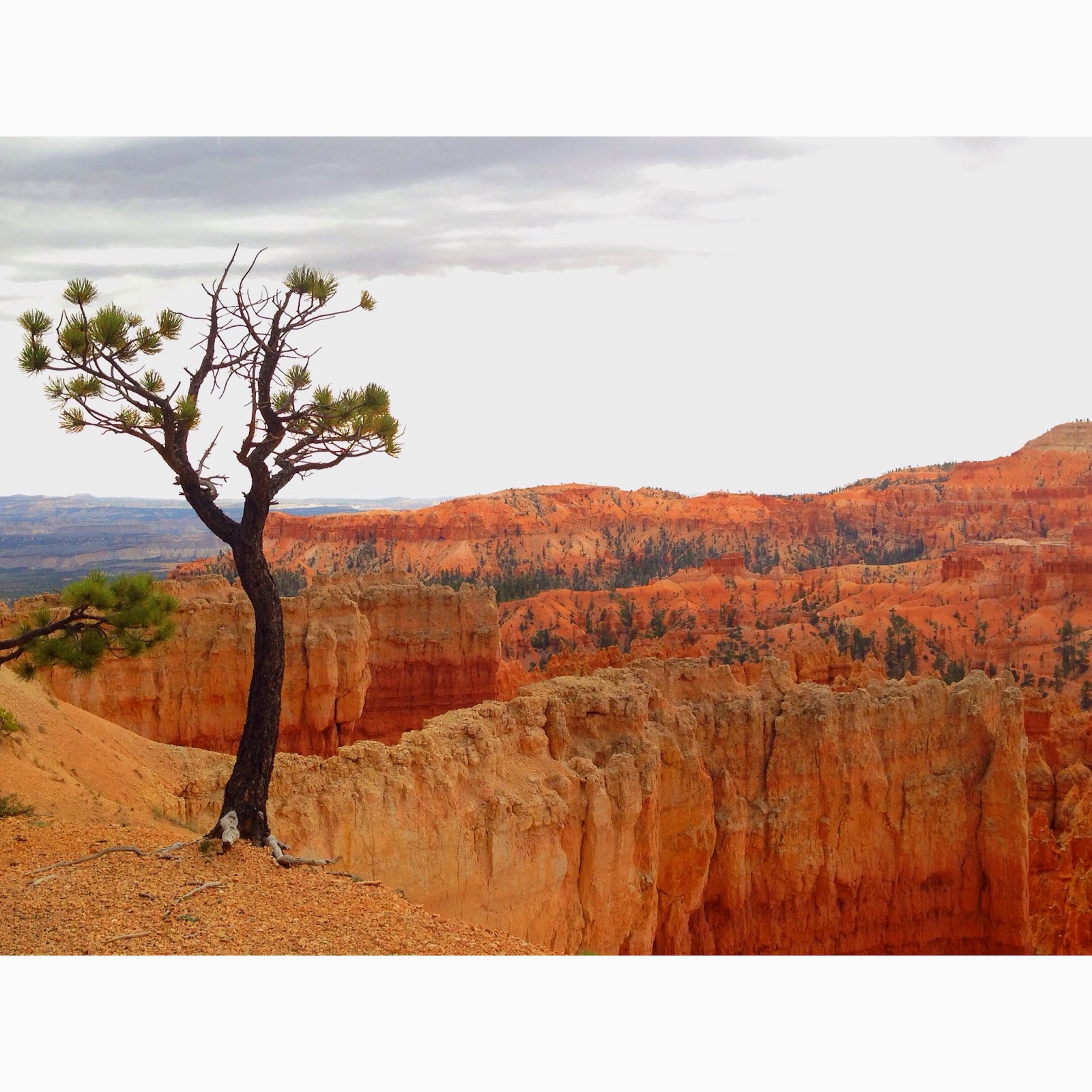 The National Parks and Federal Recreational Lands Pass Series
A pass is your ticket to more than 2,000 federal recreation sites. Each pass covers entrance fees at national parks and national wildlife refuges as well as standard amenity fees at national forests and grasslands, and at lands managed by the Bureau of Land Management and Bureau of Reclamation. A pass covers entrance and standard amenity fees for a driver and all passengers in a personal vehicle at per vehicle fee areas (or up to four adults at sites that charge per person). Children age 15 or under are admitted free.
More info: http://www.nps.gov/findapark/passes.htm 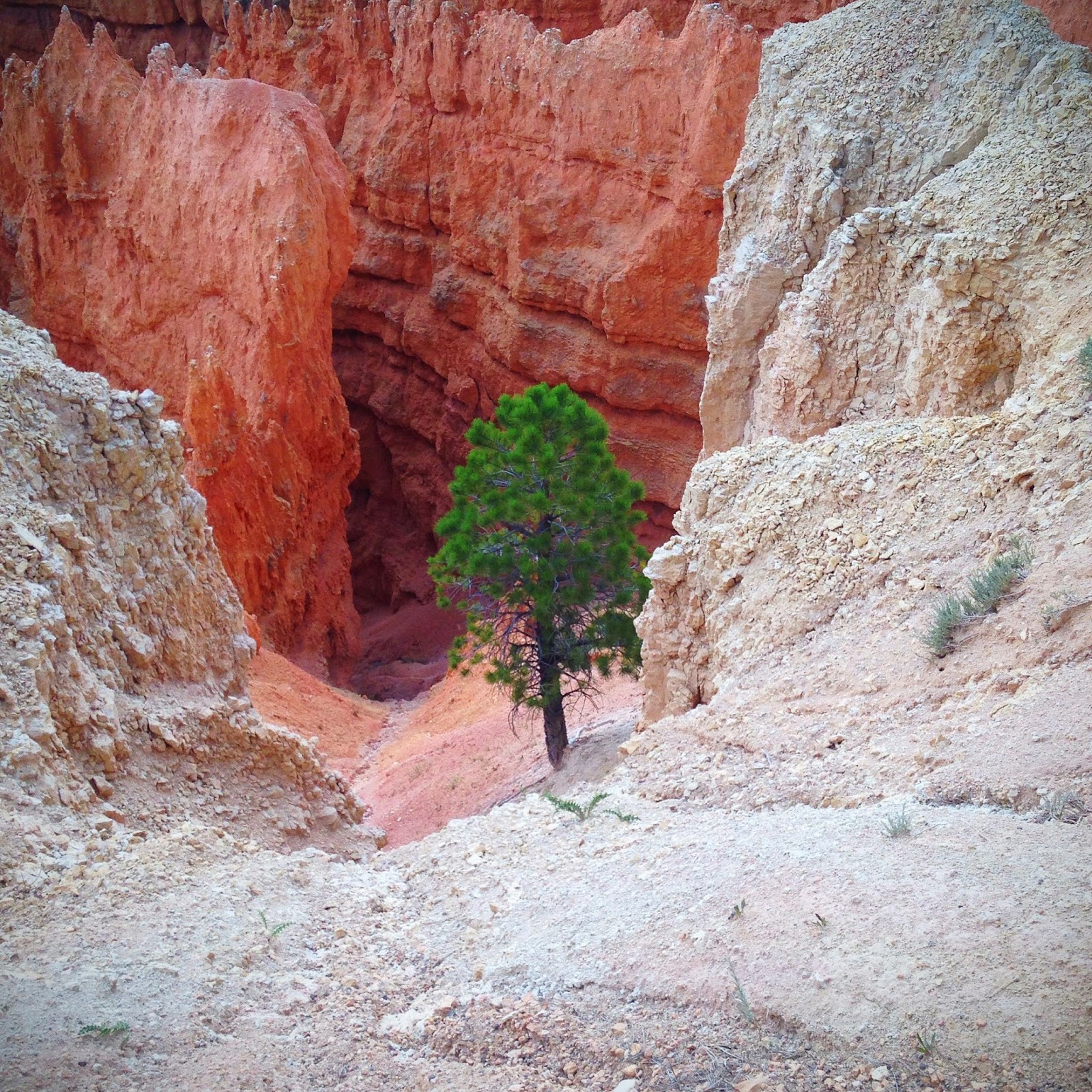 Posted by Season Atwater at 2:22 PM