At 0-24mos the things we knew about Asia was...
~Blocked tear ducts
~Blepharitis(she had this but we didnt know what it was called until last year)
~Hearing Loss
~Ear tubes
~Never crawled
~Tongue tied
~Sleep disturbances
~Constipation﻿ 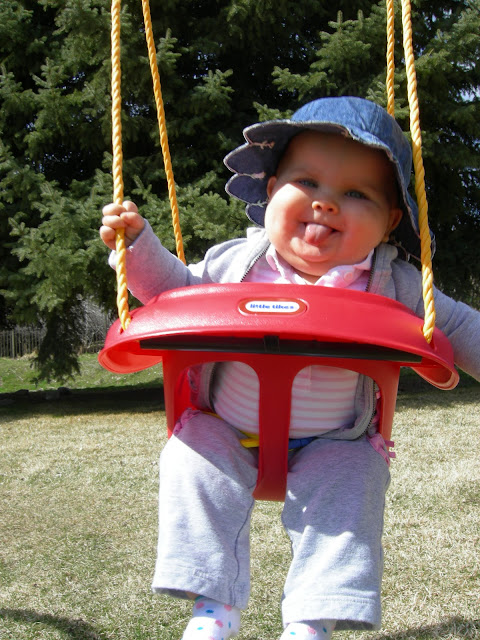 At the age of 1, Asia seemed to be developing normally. She was a very large baby but she did start to lose some of that "chub" when she started getting active. Asia did not like "tummy time"  and never crawled like normal babies. She did scoot across the floor on her bottom-and she was fast! She also had a fun game in the bathtub-I would scoot her to the back of the bath tub and she would slide to the other side-she loved that. Asia sat and rolled at a average time for babies and started pulling herself to a standing position. She learned to walk along furniture just fine and walking alone came a little later then average babies but, not so long that we were concerned. She a was a teaser, rough and feisty :) I remember her breaking the standing mirror we had in our bedroom because she liked to bang it against the wall.  Something else that stands out was that she could dribble a soda can between her legs-making it bounce into the air really fast and her concentration was amazing:)

This is the mirror she broke...
Asia's tongue was tied so they clipped that after she was 1yr.We didn't even notice because it wasn't effecting her eating but lets just say there was no way she could ever lick a ice cream cone:) She was beginning to have sleep disturbances-she would not sleep alone and cried a lot at night. Asia had constipation problems and she was breastfed. I tried to avoid foods that may have been causing problems such as Dairy. She did start to say just a couple words-which seemed normal. I distinctly remember her repeating "hat" and tapping her head. She had words she doesn't say anymore-they seem to come and go. Just to document- we did keep up to date with her immunizations-she got sick and ear infections a lot so we did them to be safe (I now slow them down). Asia had blocked tear ducts and she has blepharitis. Her eyes watered a lot and at the time the blepharitis could have been bothering them as well or a cause? Everyday (even now) I have to wash Asia's eye's morning and night with baby shampoo to keep the eyelash follicles from getting crusted over and causing her eye infections. Massage may have helped her blocked ducts because she grew out of that. I swear it helps keeps colds away as well.

Blepharitis (pron.: /blɛfərˈaɪtɨs/ BLEF-ər-EYE-tis) is an eye condition characterized by chronic inflammation of the eyelid, the severity and time course of which can vary. Onset can be acute, resolving without treatment within 2–4 weeks (this can be greatly reduced with lid hygiene), but more generally is a long standing inflammation varying in severity. It may be classified as seborrhoeic, staphylococcal, mixed, posterior or meiobomitis, or parasitic.[1]
Signs and symptoms that are associated with the chronic inflammation can be:
Asia at this time was also not passing her hearing tests. We continued these tests because she failed the new born hearing tests on her left ear. The tests were so hard to perform with headphones, she was to wiggly and to young for the sound booths. This got so repetitive and exhausting. It's hard hauling a infant in and out of the Dr's office for these tests. She kept getting ear infections and had received her first set of ear tubes. We knew then and know now that Asia can hear. When it was time for Kindergarten the school audiologist passed her hearing on both ears (this also denied her entrance to the school for the deaf). After that we had a ABR (hearing test) while she was under for another surgery and she tested positive for hearing loss, no response from her right ear. Could it be possible that we were trying to check the wrong ear all those years or did something change and continues to change?  Until a couple of weeks ago I have not heard of the condition "Glue Ear". Her Dr.'s have never mentioned it and so she hasn't been tested but, we may look into it. It's probably a good idea to have a current test done for her hearing. Here is a link for a description of Glue Ear.
http://www.medicalnewstoday.com/articles/167409.php 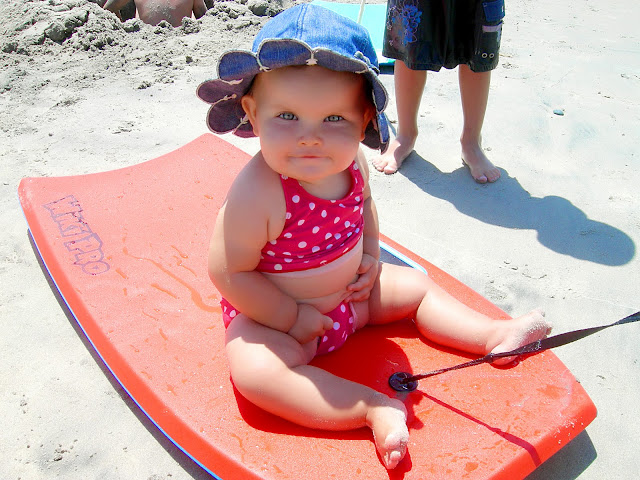 Posted by Season Atwater at 9:08 PM