I am excited to post about another 2q kiddo-Julianne! Her mom was so great to share her story with us. She has some great info and great ideas, thank you so much!!..... 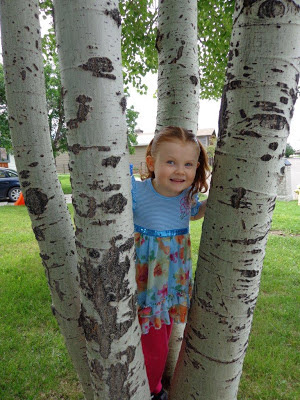 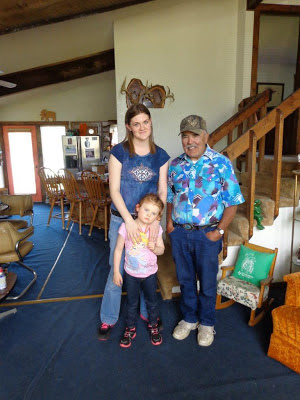 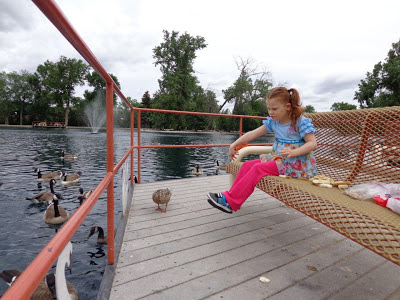 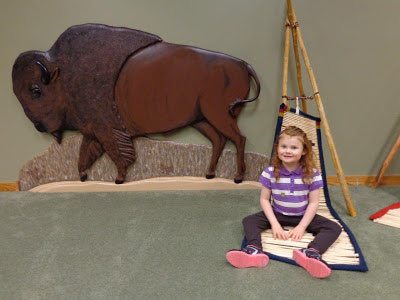 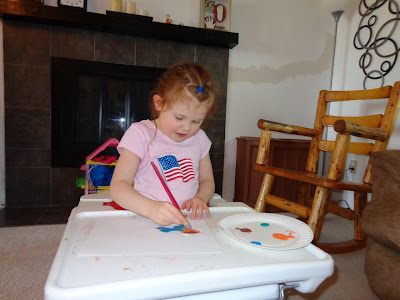 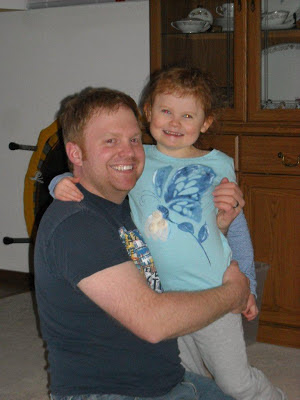 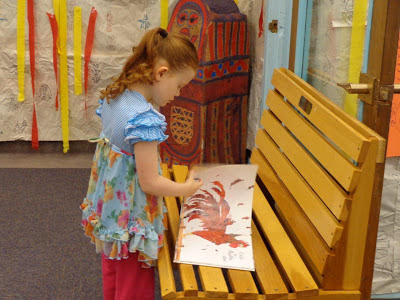